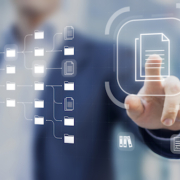 The accounting profession is being encouraged to aid small businesses through their digital transformation journey, with the Morrison government making a $2.8 million commitment to streamline electronic transactions. 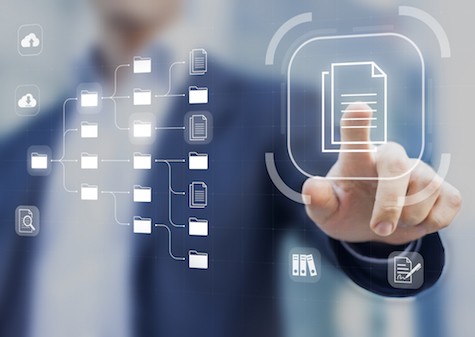 Earlier this month the federal government confirmed it would commit $2.8 million towards digitising legal documents in an attempt to save Australians both time and money.

The roll-out aims to improve digital approaches to document execution and develop “practical resources to support further application of the Electronic Transactions Act 1999”.

“Australian businesses are adopting new technologies at a greater rate than ever before, and the Morrison Government is assisting them to do so,” the Minister for Superannuation, Financial Services and the Digital Economy, Jane Hume, said.

“The Morrison Government has taken a world-leading position on deregulation and the settings needed to accelerate our digital economy – these simple steps will grow Australia’s future as a modern and leading digital economy.”

“Accountants can be involved in executing legal documents and will benefit directly from streamlining electronic transactions,” Mr Ord said, adding: “At the same time, more still has to be done to ensure small businesses can participate in the digital economy.

“The digital economy is a thousand piece puzzle. This announcement is one piece of that puzzle. Unfortunately, a significant number of the pieces are still in the box. For too long, too little has been done to support Australia’s small businesses to improve their digital capability. That’s the largest missing part of the puzzle.

Mr Ord explained that this digital gap between small business in Australia and Asia is likely to have contributed to Australia’s small businesses reporting lower growth than their peers in the region in 2021.

“We’re urging the government to use the upcoming budget to show greater support for digital transformation. Ad hoc initiatives such as this aren’t sufficient. There needs to be a significant commitment of public funding to help Australian small businesses transform,” he said.

“Other governments have introduced ambitious programs to assist small businesses to digitalise, and Australia must too.

“The accounting profession has an important role to play in advising small businesses on digital transformation. In our 2022-23 budget submission, we’ve asked the government to provide small businesses with financial incentives to access business advice.”

How stress and burnout are different, and why the difference is important
Scroll to top