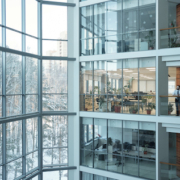 More than a third of businesses expect to impose larger-than-usual price rises in the next three months, the latest Australian Bureau of Statistics data found. 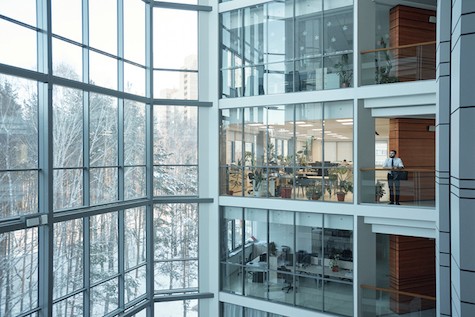 Almost all, 92 per cent, blamed the rising cost of products and services while 78 per cent said fuel and energy prices were to blame, according to the head of industry statistics John Shepherd.

Mr Shepherd said some sectors were feeling the impact more than others.

“More than half of all businesses in manufacturing (58 per cent), construction (58 per cent), wholesale trade (57 per cent) and accommodation and food services (54 per cent) expect increases in the price of their goods and services over the next three months,” he said.

During May, 43 per cent of businesses experienced increases in their operating expenses over the previous month compared to just 22 per cent in the same month last year, and the highest level since the survey question was first asked in July 2020.

More than a third of businesses expect operating expenses to increase in the next month.

“Businesses commented that increases in general costs, fuel, materials and wages were reasons for increased operating expenses over the past month,” the ABS said.

Businesses had also seen impacts to revenue over the last month and expected changes over the next month.

Just 14 per cent of businesses reported revenue increases over the past month, down 19 per cent in April.

“Most businesses attributed general increases in demand and business activity as reasons for current and expected increases in revenue,” the ABS said.

He said those businesses – 48 per cent – that had no plans to increase prices over the next three months were restricted in what they could do.

“Of these businesses, nearly half (46 per cent) said it was to retain customers and 46 per cent said they had fixed-price contracts in place,” he said.

Around 18 per cent of businesses planned capital expenditure over the next three months, with 80 per cent expecting it to be the same or more than the usual level.

“However, small and medium businesses were more likely to have higher than usual planned expenditure (50 per cent and 39 per cent) than large businesses (25 per cent).”